Indian businessman Pankaj Munjal. In 2015, he succeeded his father as chairman and managing Director of Punjab, India-based Hero Cycles Limited.

The company had just been operating for six years when he was born in 1962. His father, Om Prakash Munjal, founded the business, and his brothers and the entire Munjal family actively strove to improve.

Pankaj Munjal shared a passion for cars with his father and uncles. He completed his education at The Lawrence School in Sanwar and earned a degree in science and training in automotive manufacturing from Kettering University in the USA.

He also participated in an executive program in strategic marketing management at Harvard University and the London Business School. He certainly benefited from the time he invested in his schooling. As a result, he has successfully elevated Hero Group to the status of one of the biggest bicycle producers worldwide. 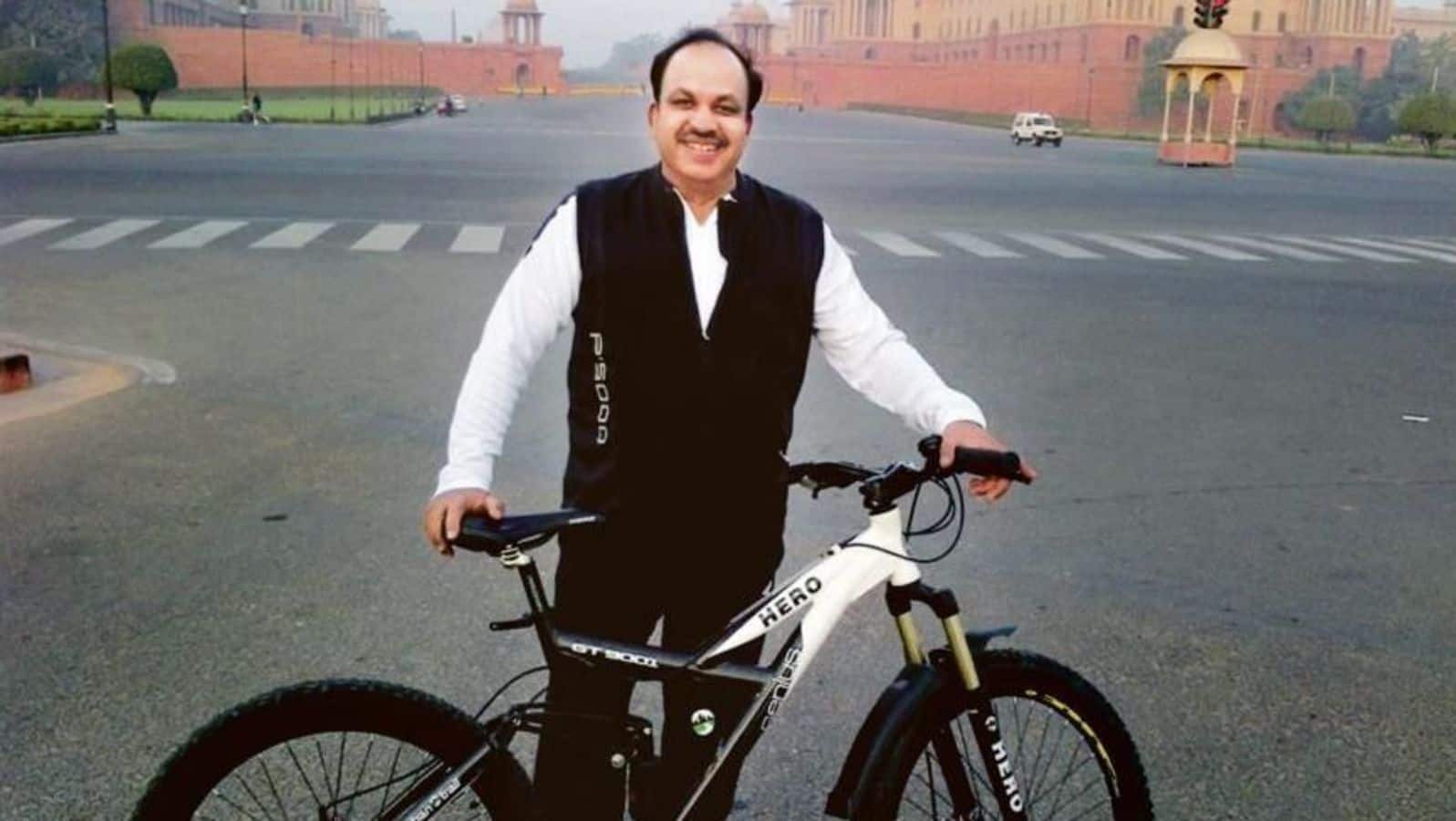 Mr. Pankaj Munjal began his professional career in 1985 when he joined Hero Cycles as the production coordinator for the rim plant. When he started running Hero Motors Limited in 1988, he had his first experience with mobility. Under his direction, the business pioneered the value automobile category with its “Hero Puch” 2-stroke gear moped, which later gained cult status among the younger generation of that time. Hero Motors Ltd., he was appointed Managing Director. In the year 2001.

As the company’s Whole-Time Director since 2006, Mr. Pankaj Munjal has assumed leadership duties and led Hero Cycles Ltd. to new heights. With a market share of over 36% overall, Hero Cycles is currently the industry leader in India for both ordinary and specialty bicycles. The other regions where it sells goods are the Middle East, Africa, Asia, and Europe. The All India Cycle Manufacturers’ Association also has him as its president.

Being a well-known businessman, Mr. Pankaj Munjal is also a renowned philanthropist. In India, he assists several hospitals and educational organisations.

Pankaj Munjal- A man of honour

The legacy of the Hero Group is known throughout the country. Customers depend on Hero’s reputation and quality, whether it is for Hero Bicycles or Hero Motors. However, years had passed before establishing this credibility.

Hero Bicycles has become one of India’s top business conglomerates thanks to Pankaj Munjal’s skillfully executed expansion of the family firm. However, over the past 20 years, the company has had significant ups and downs.

However, Pankaj Munjal’s entrepreneurial tactics have helped to transform adverse circumstances into positive ones. When every primary industry was experiencing losses due to the coronavirus-induced lockdown, the bicycle industry in India experienced tremendous growth. Everyone desired to be fit as people became more aware of their health. That was the start of the bicycle obsession in India.

Hero bicycles made money even in these trying times because of their foresight and ability to react rapidly to changing circumstances. Pankaj Munjal generated profits without financial assistance from the government when every other businessperson in India was requesting government assistance and incentives.