Aditya was born in Kolkata on November 14, 1943. The Birla Empire was started by Ghanshyam Das Birla, his grandfather. His formal education began in Kolkata, and he received his science degree from St. Xavier’s College. He received his chemical engineering degree from the Massachusetts Institute of Technology. Rajshri was his wife, and the couple had a son and a daughter.

He returned to India in 1965 and oversaw the textile industry. In Kolkata, he established the Eastern Spinning Mills, which was very successful. He later increased his business in the oil industry. He founded the first foreign company, Indo-Thai Synthetics Company Ltd., in 1969. Later, he founded P.T. Elegant Textiles, which was Indonesia’s first business.The businesses he oversaw rose to become the biggest refiners of palm oil and producers of viscose staple fibre.

Aditya Vikram Birla was recognised as India’s first global industrialist by the Indian government. He established the Sangeeta Kala Kendra to support and foster the performing arts. When Indo-Gulf Fertilizers and Chemicals Ltd. was experiencing a liquidity crisis, he led its expansion into a blue-chip company.

The Aditya Birla Group is led by Kumar Mangalam Birla, his son. He passed away from prostate cancer on October 1st, 1995. The group’s initiatives have been taken by his wife and kids. Aditya Vikram Birla was the subject of a biography. 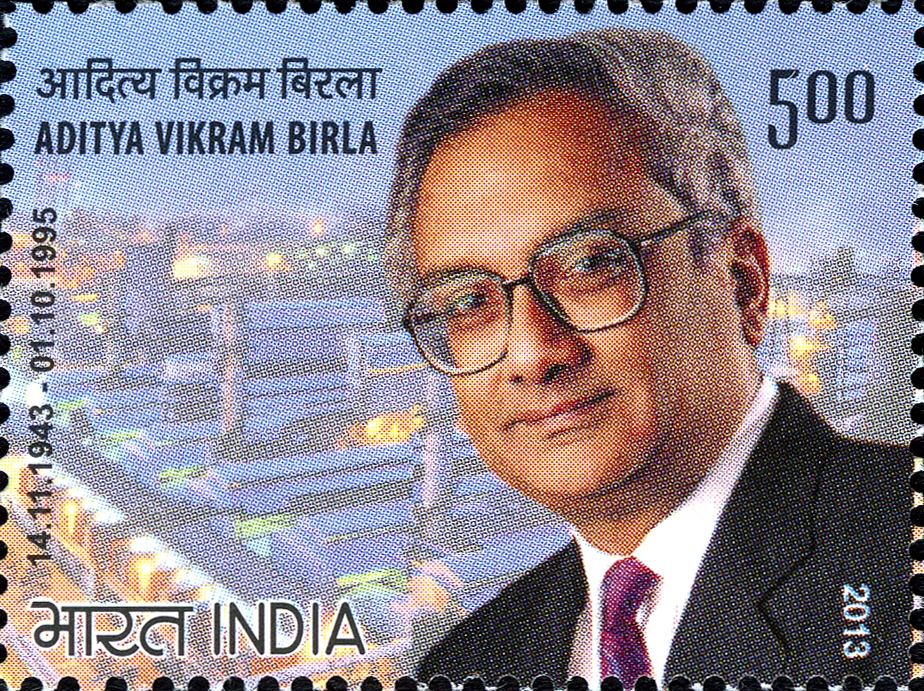 The Indian industrialist Aditya Vikram Birla was the descendant of G. D. Birla. He comes from one of India’s wealthiest business families. The Birla family now works in telecommunications, petrochemicals, and textiles. He was one of the first Indian industrialists to establish plants abroad, doing so in Egypt, the Philippines, and Southeast Asia. He is among the most remarkable and inspirational businessmen. His skills and ideas have allowed him to expand his business to other nations. He introduced the idea of sustainable livelihood, teaching people to work and provide for themselves for the rest of their lives rather than lead simple lives. His initiatives have demonstrated the modern, professional, and forward-thinking side of Indian business.

The Aditya Birla Group was created in his honour, and it provides scholarships. It was created with the goal of locating fresh talent and potential future leaders from prestigious Indian institutions. The Birla Institute of Technology and Science, seven Indian Institutes of Technology, and six Indian Institutes of Management each award this scholarship to more than 40 students each year. Now, law schools are included in the expansion. In Pimpri-Chinchwad, the Aditya Birla Memorial Hospital was founded in his honour.