Why Does Anand Mahindra Want To Be The Richest Person?

The Mahindra Group Chairman constantly comes out with inspiring quotes to inspire the online community. But on Sunday, a 67-year-old Indian businessman stole the hearts of all Twitter users with one tweet. 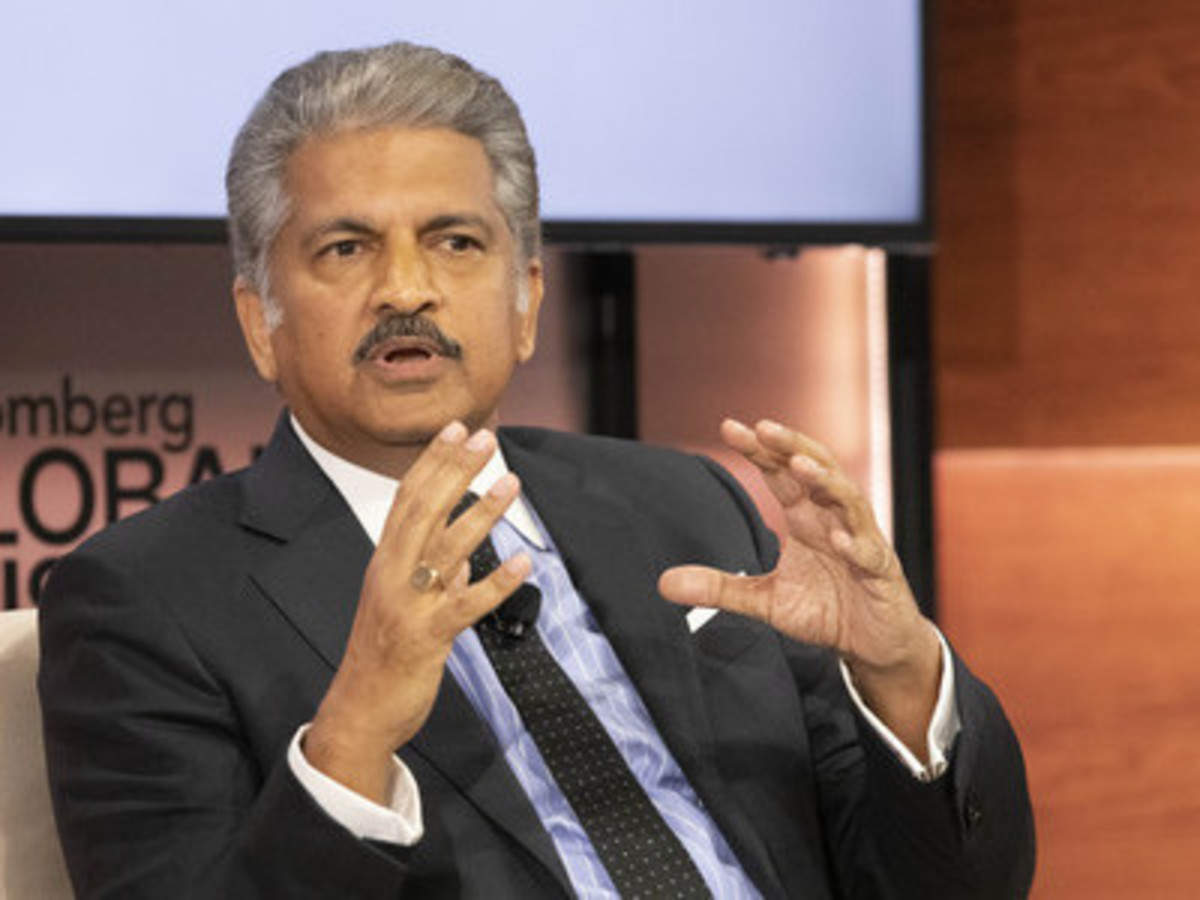 He replied to the user by saying, “The truth is that I will never become the richest. Because this was never my wish”. Many online users have their hearts stolen by the Mahindra group head’s seductive statements. Many applauded Mahindra for his modesty, and some even went so far as to compare him to Ratan Tata, chairman of Tata Sons.

Due to his inspirational tweets, the Indian billionaire has been able to garner a lot of followers on Twitter. Many influential netizens follow him so they can learn from and be inspired by what he has to say. When not inspiring others, he makes many people laugh out with his razor-sharp wit. Mahindra’s celebration of reaching 10 million followers on Twitter was the catalyst for the entire lovely interaction between the Twitter user and business mogul. The Chairman of the Mahindra group tweeted on Saturday after accomplishing the new achievement, “My response when I noticed this milestone in the number of followers. It’s hard to think I have such a big family. I sincerely appreciate everyone’s support and believe in me.”

Anand Mahindra may not be the richest man in India, but he clearly owns many people’s hearts in that country and around the world based on the amount of affection that was expressed in one of the comments section of Mahindra’s tweet.