Indian billionaire Nirav Modi’s appeal against being extradited from the UK to India to face fraud and money laundering charges was denied by a London court on Wednesday. 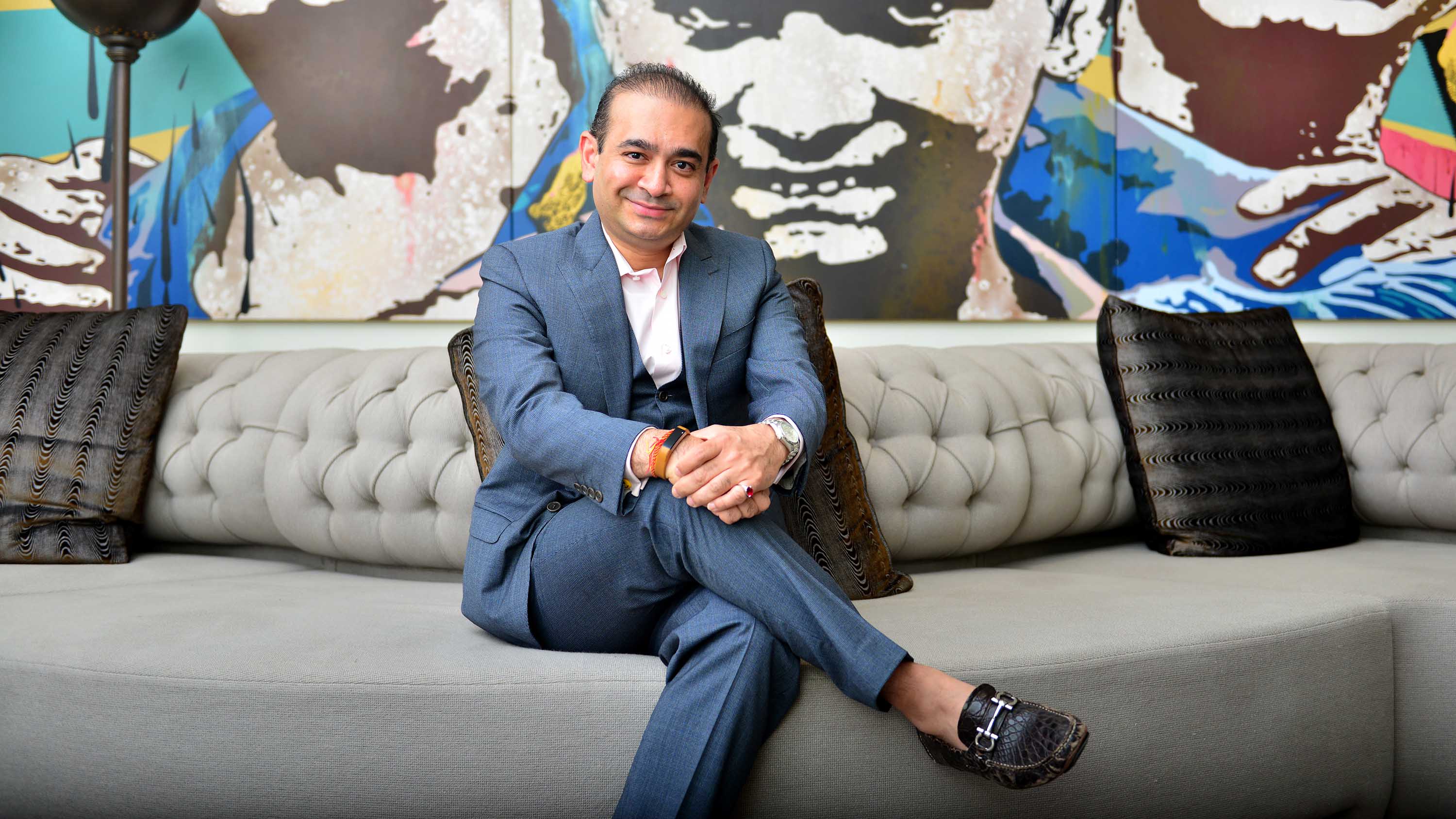 The diamond dealer was detained by British police in London in 2019 for allegedly participating in a $2 billion bank fraud.

On Wednesday, the London High Court dismissed the appeal, stating that Modi’s risk of suicide did not preclude his extradition.

According to the court decision, one of the two judges, Justice Jeremy Stuart-Smith, stated that they were “far from satisfied that Mr. Modi’s mental health and suicide risk are such that extraditing him would be either unfair or oppressive.”

According to the judges, “We accept that appropriate medical provision and a management plan will be in place” and that medical care for Mr. Modi will be provided “with the understanding that he is a suicide risk,” based on the assurances provided by the Indian government.

When Punjab National Bank, one of India’s biggest banks, reported fraudulent activity at one of its branches, information about Modi’s alleged fraud first surfaced in 2018.

Modi was later the subject of an Interpol “Red Notice,” which India issued and which London authorities were tasked with enforcing. In a statement at the time, the Indian foreign ministry stated that it had welcomed Modi’s arrest and would work to have him extradited as soon as possible.

With a net worth of $1.8 billion, Modi was once listed by Forbes as the 85th richest person in India.